The Zamboglou family originated in Kadıköy, a town that was known in byzantine and ancient times as ‘Χαλκηδών’ and which today is part of the Constantinople/Istanbul metropolitan area.

It is well documented that the Zamboglou family was an established banking dynasty which gradually became one of the largest money lenders in the Ottoman capital city while developing deep-rooted ties within the local government in the process. 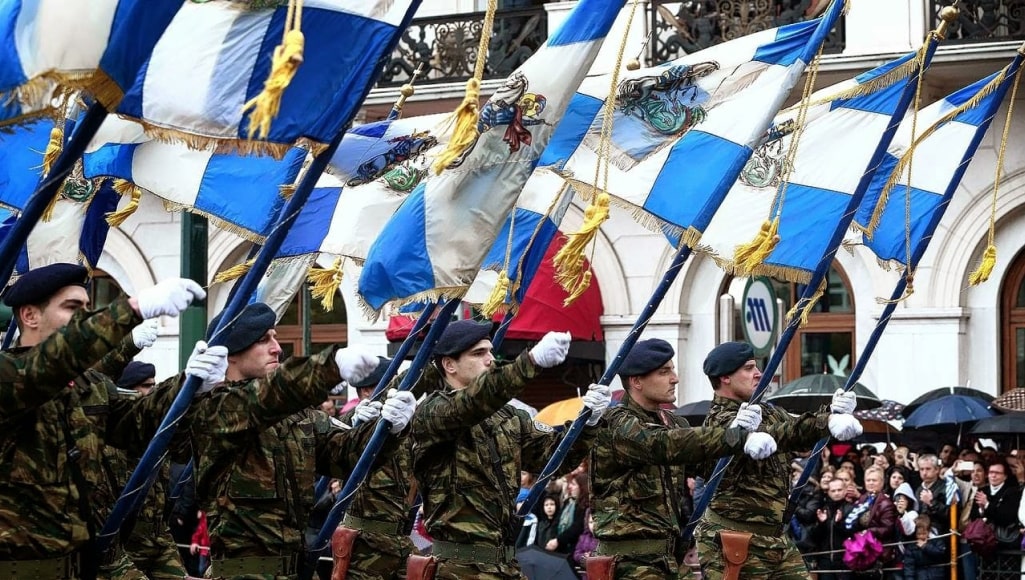 The Zamboglou’s relate back to Greek Zamboğlu family which has Christian orthodoxy at its roots. Population statistics confirm that around 6% of the population in the Ottoman Empire was Greek Orthodox, but despite being the overwhelming minority, the Zamboglou family developed to become one of the most influential families in the Kadıköy region. 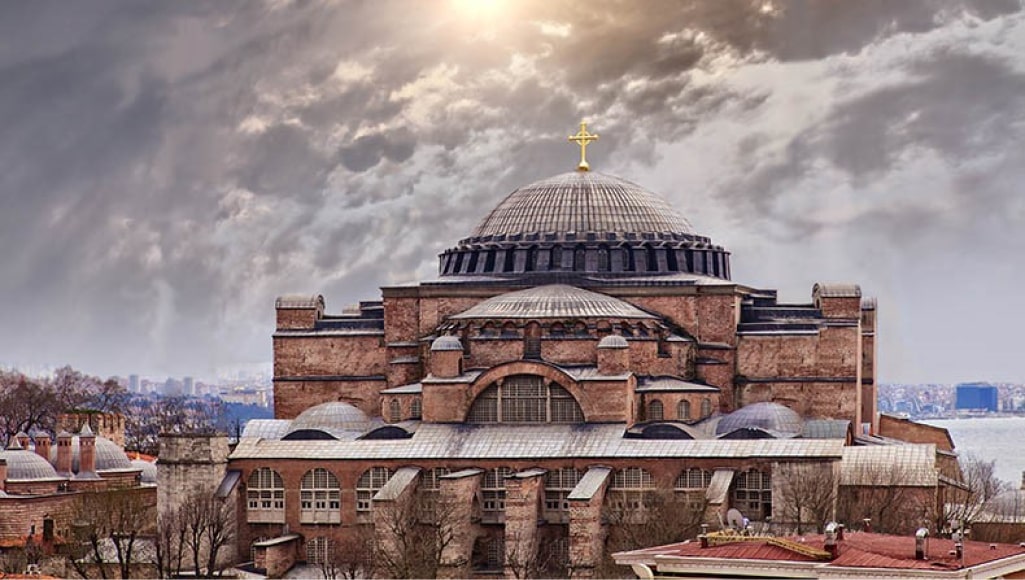 The ‘oglu (oglou)’ from the word Zamb-oglou comes from the Proto-Turkic language. The nomenclature was used during the Ottoman ruling Empire and means “son” while the name “Zamb” was likely to have been the name of our first ancestor. For anyone interested in ancestry, the Zamb name has roots going back to relatives residing in America and Scotland.

To this very day, Kadıköy still contains reminders of the Zamboglou family including Zamboğlu Street, named out of respect and admiration for the family and its contribution to the region all those years ago. Other architectural marvels such as the Zamboglou Mansion and the Zamboglou Garden were important structures admired by leaders, sultans and highly esteemed people in the region. Due to its design and art deco style, the mansion was later converted to a theatre where prominent artists could perform and showcase their craft to the public.

Unfortunately (and heart-breaking for all of us) the Turkish Government decided to demolish these two sites of great historical importance and instead, replaced them with apartment blocks. 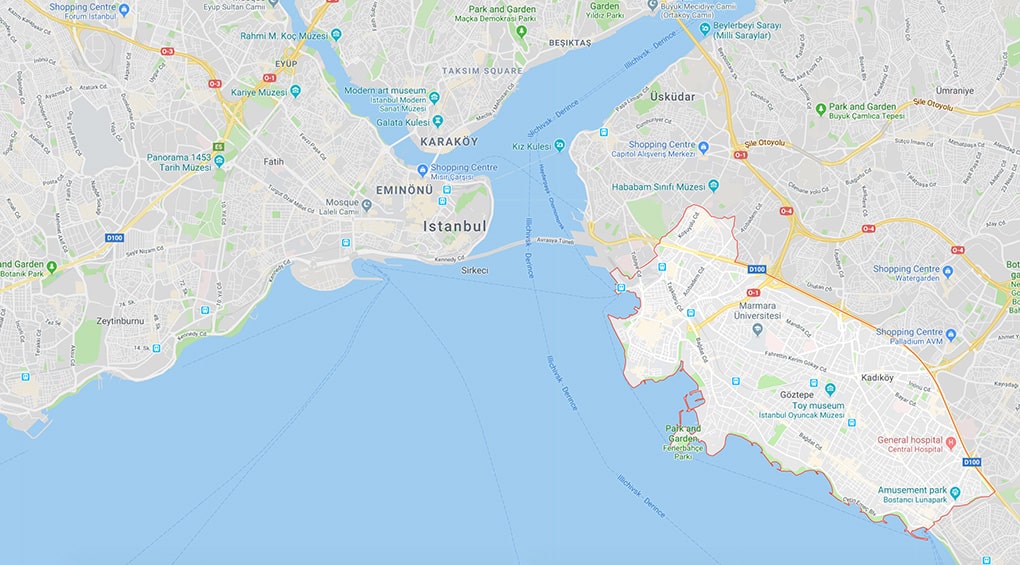 Very little is known why the family relocated from Kadıköy to Mersin.

Another quirk of history that remains unknown to this day, is how the Zamboglou family transitioned from Banking to Manufacturing and how it managed to dominate the candy manufacturing sector in the region of Mersin.

From what we can gather, the main reasons for the move were due to pressure from Turkish elite families soon after the death of our great grandfather. Other potential explanations could also include reckless behaviour of the Zamboglou new business administration as well as the desire to be closer to the Greek side of Cyprus in the event of a war. 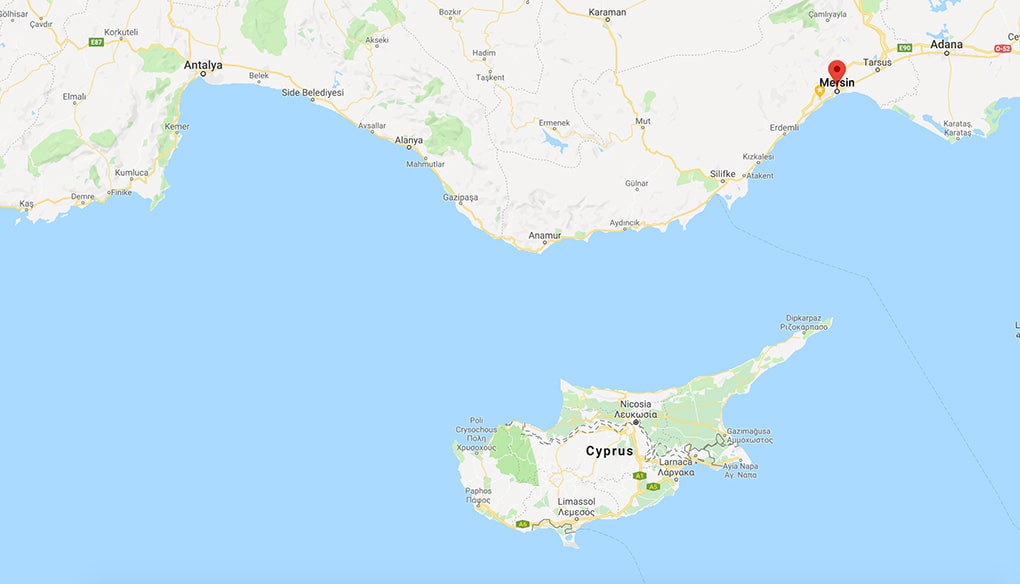 What we know for certain is that in 1922, the entirety of the Zamboglou family was forced out of its ancestral land that was its home for multiple generations. Their houses, factories and property were violently seized by Turkish troops, many were killed, and several were forced to become refugees.

From established pillars of the community to displaced refugees – the Zamboglou family was forced to experience something nobody should. 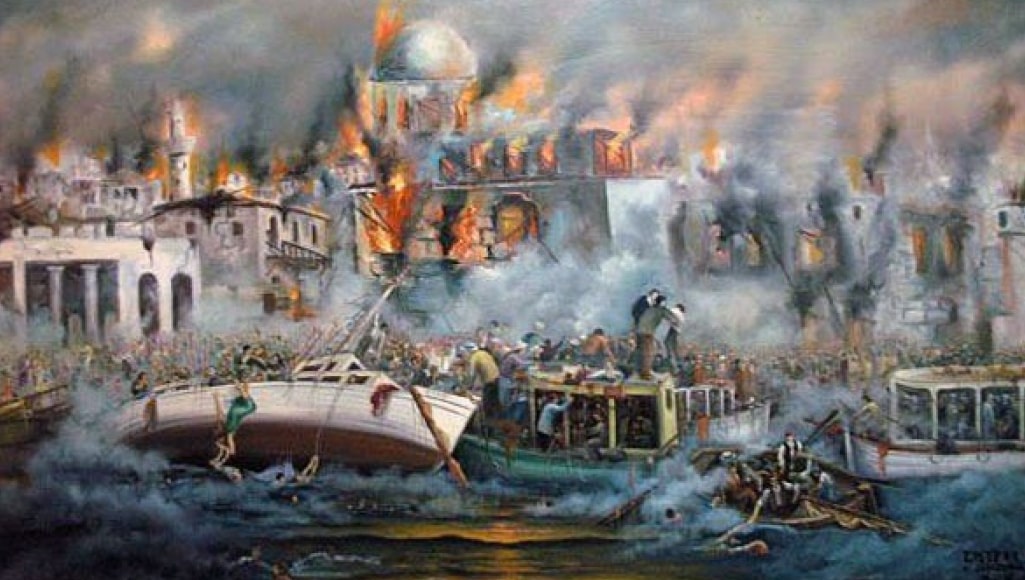 Saddened but not broken, the Zamboglou’s arrived in Cyprus in 1922 in a small boat with nothing more than a fistful of hopes and dreams. The family was committed to rebuilding its life and heritage on the island and eventually transformed those dreams into reality.

If there is one thing that Asia Minor taught us, is that hope has a powerful ability to bring solace to those in hardship. Hope for the best outcome, hope that everything that was destroyed can be rebuilt once more, hope that tomorrow will be better than yesterday.

Despite having their livelihoods ripped away from them and many of their close friends and family brutally killed, the Zamboglou family endured. Its patriarch, great grandfather Efstathios, ensured that the family name would survive and flourish. He came from Mersin with just a few material possessions but an entire stockpile of grit and determination to rebuild the family business. With the aid of his talent and resilience, Efstathios established a manufacturing business that became the pride of Cyprus and sowed the seeds for a future generation that remains humane, generous and above everything, modest.